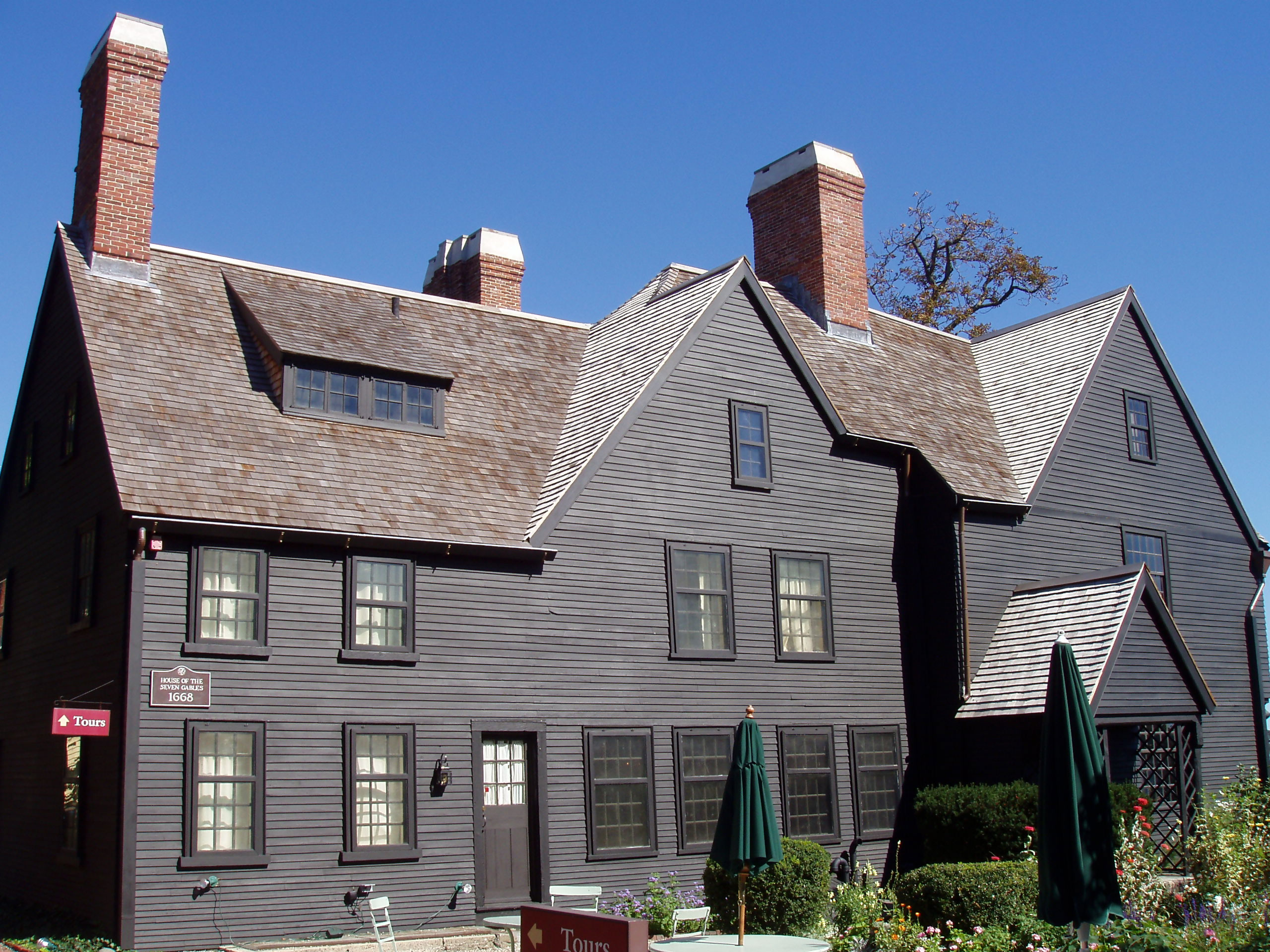 House of the Seven Gables

Salem, Massachusetts is known for its haunted history, perhaps none more so than that of the Salem Witch Trials of 1692. That event alone seemed to have set off a firestorm of paranormal activity, and... Read More 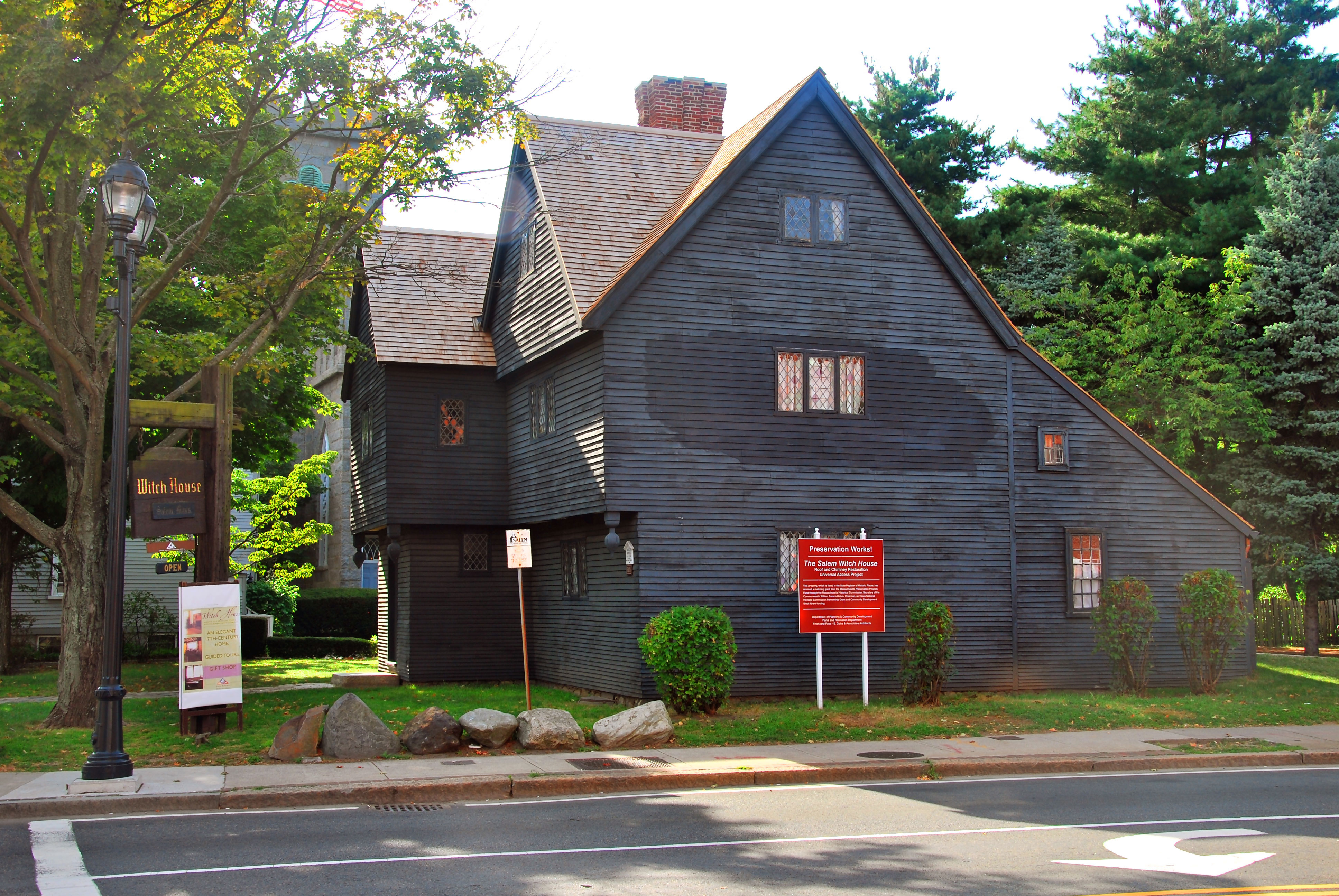 The Top 10 Most Haunted Places in Salem

Historic Salem Village, Massachusetts, now known as Danvers, is located in Essex County; its tales of terror have long been told throughout cinematic history. Salem was home to the infamous Salem Witc... Read More 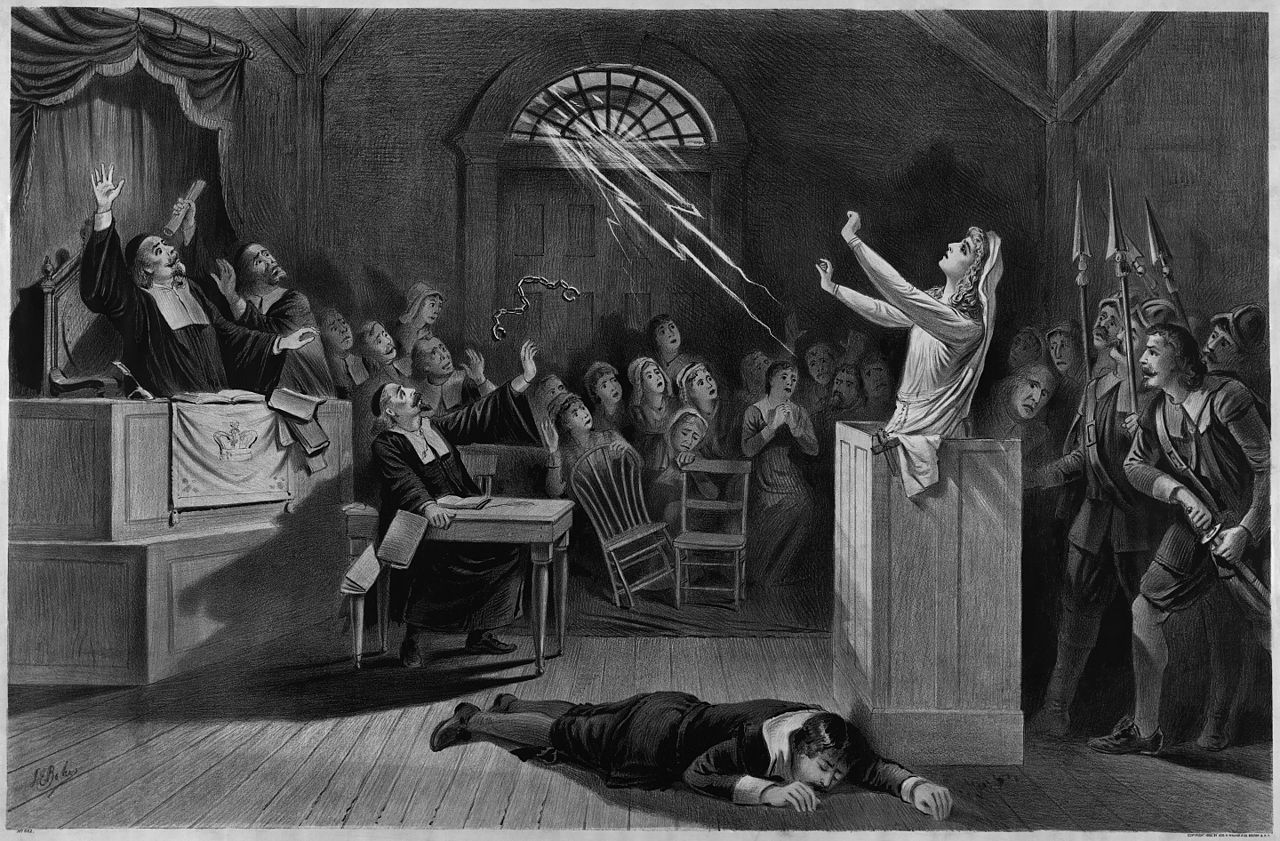 Top Ten Most Haunted Places in Salem  When most people think of Salem, Massachusetts, the first thing that comes to their mind is the famous witch trials of the late 1600s. Between 1692 and ... Read More

Haunted Salem – Where Are the Most Haunted Sites?

With neighborhoods named “Witchcraft Heights” and as the host of the ironically named “Satanic Temple” (which is actually a political activist group), Salem’s residents have ce... Read More 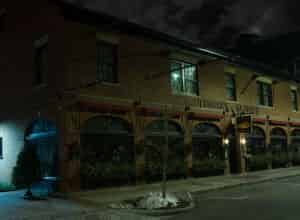 One of Salem’s most popular dining establishments, Turner’s Seafood, is a New England seafood restaurant and local institution. While the cuisine and ambiance on offer at Turner’s are renowned, ... Read More 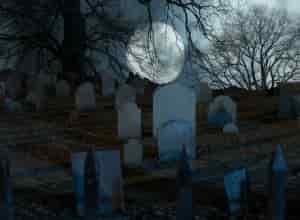 The Salem Witch Trials are typically associated with women and girls. Although outdated views of “hysteria” were undoubtedly responsible for the tragic deaths of so many female victims, accusation... Read More

Have a look at these other spooky ghost tours around the U.S.